Your ATV cranking when you turn the ignition key signifies that the starter is trying to start the engine so it can begin running on its own. But what if you turn the key and the ATV cranks but won't start? You feel frustrated, right?

That is how all of us feel when we are faced with this challenging scenario. But there is a solution to this. Knowing the possible causes of an ATV cranking but not starting lets you know how best to fix the issue. 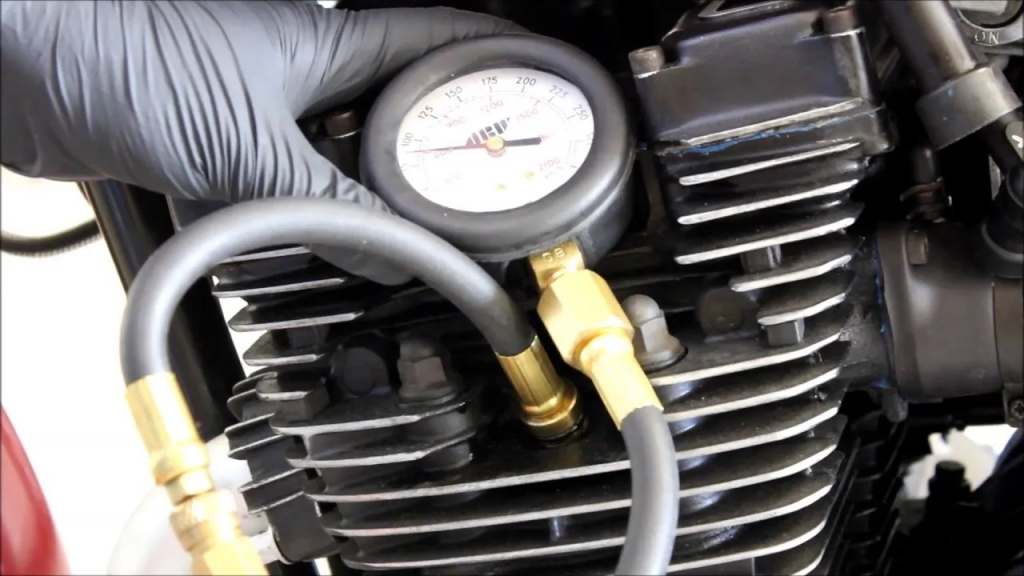 Four major factors are responsible for running an ATV engine on its own: fuel, air, spark, and compression. Low compression is a common reason your ATV cranks but won't start.

The principal cause of insufficient compression in ATV engines is leakage in the seals and gaskets. You can fix this issue by replacing certain components in the engine, such as the valve seals and piston rings. With these components replaced, your machine should start again if it suffers from low compression.

The fuel injector nozzles are blamed for this issue. When the clogged injectors are blocked with debris or rust, they might not supply the right amount of fuel to the cylinder.

Fixing this issue involves cleaning or replacing the fuel injectors. Also, be wary of filling your machine with low-quality fuel, especially fuel that has been stored for a long time and has accumulated debris.

If your ATV engine cranks but won't start, another component you want to blame it on is a bad fuel pump. Like clogged fuel injectors, a bad fuel pump also prevents the engine from getting enough fuel from the tank. This also requires replacing the fuel pump.

Although spark plugs can last for thousands of miles before going bad due to too much carbon buildup in the engine, spark plugs need replacing from time to time.

Again, your ATV engine needs a spark to ignite the air-fuel mixture and power the engine. But this needs to occur at the right time. The spark plug failing to send a spark to the combustion chamber at the right time prevents the mixture from combusting entirely, resulting in the engine not cranking or starting correctly.

Your ATV might experience the spark plugs firing incorrectly due to a faulty crankshaft position sensor. This is the sensor that provides the engine's computer with the needed information for the correct starting and running of the engine.