How Long Do ATV Batteries Last in the Real World

The rise of the electric ATV has everyone wondering how long the battery can actually last. We are familiar with the range that our old gas ATV has, but can the electric version hold up to what is necessary?

You can find a lot on the manufacturer’s website, but is that always completely accurate? We looked into how long ATV batteries last in the real world, rather than just in theory online.

In order to never miss out on a ride, it’s good to keep up to date with your electric ATV’s battery. It’s easy to ask, how long does an ATV battery last? But, staying on top of it really changes that answer. This way, you’ll never feel the major disappointment of an ATV that won’t start up on the beautiful bluebird day that everyone else is out riding on. 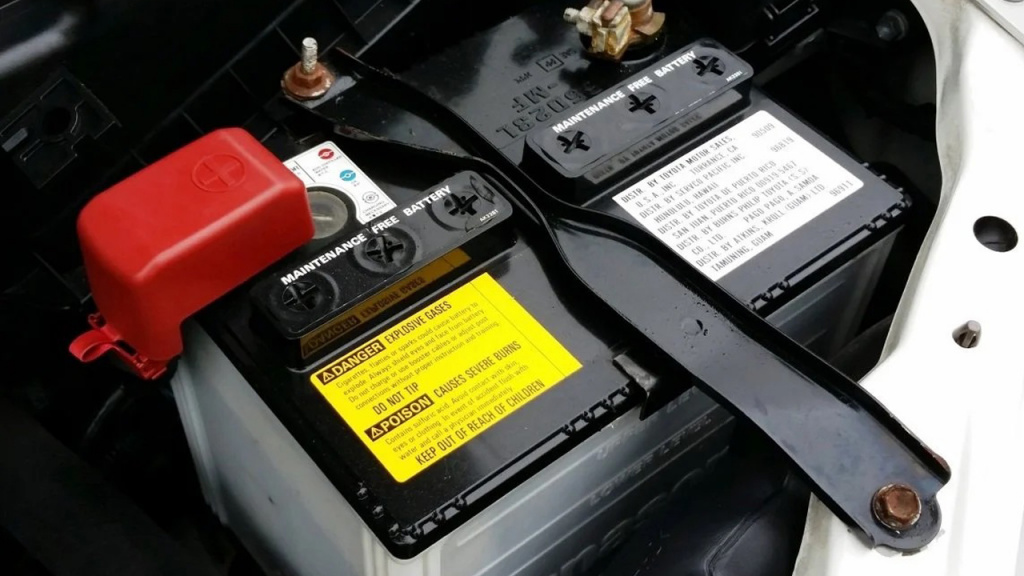 What Affects An ATV’s Battery?

There are a lot of different scenarios that will drain your ATV’s electric power and if you’re aware of these, you can keep the battery charged as often as possible.

First, pay attention to the different accessories that you’re using. It’s easy to forget that the electric GPS can also pull a lot of power when paired up with the extra lights and heated grips you have hooked up to the battery.

Extreme temperatures also play a huge role in how long your ATV battery will last. The cold will drain your battery quickly and can have long term effects. If you’re not riding during the winter, pull the battery and stash it inside for the next season. If you’re riding consistently, it’s pretty easy to avoid any issues with the cold.

The heat actually accelerates the speed at which the chemical reactions take place inside of the battery. This means that the battery life will drain significantly faster in warmer environments.

Another thing to look out for is an accidental total drain. When a battery is fully drained, whether it be from your headlights left on all night or having ridden all day long, it’s important to get a full charge back in as quickly as possible. The faster you get a charge back in, the more likely you’ll recover full electric capacity in your ATV.

Conventional lead-acid batteries have been around for decades and it’s incredibly common to find them powering your ATV’s electric system. These are the standard for many different small vehicles, and for a good reason. These batteries are a reliable source for an ATV. They may need some distilled water occasionally, but overall are low maintenance.

AGM, or absorbed glass mat, batteries utilize a fiberglass plate between the battery plates in order to absorb high amounts of electrolytes. This leads to a zero-maintenance battery.

Lithium ion batteries are up and coming for their long lifespan even though they are much more expensive for an ATV. The price is slowly decreasing over time as technology increases, but these electric sources still cost a pretty penny.

If you’re looking for something that lasts, lithium ion will be by your side for up to five times longer than the conventional options.

When to Replace An ATV’s Battery

The easy sign that you need a new source of electric power is that your battery will no longer hold a charge. Over time, the battery will discharge and lose its capacity to hold as much charge, leading to an obvious sign to get a new battery.

Some of the less obvious signs are cracked casings, leaking, discoloration, or using a multimeter to get an accurate read on how much your battery can hold. Anything under what the battery is rated for will tell you that the battery is losing its capacity to power your ATV.

How to Make The Electric ATV Battery Last

Making an electric ATV battery last is a tricky thing to do, especially with more and more lithium ion batteries coming into play as EV ATVs take over.

For conventional batteries, keep them fully charged as often as possible. Don’t let the battery fully die and you shouldn’t have any problems.

AGM batteries simply need to be kept charged. It’s low maintenance, but you still need to care for them.

Finally, lithium ion batteries. These are the hard ones to keep living for ages, but if you do things right you’ll have these for years and years longer than their counterparts. With lithium ion batteries you want to avoid letting them fully die, but also be aware of how often you fully charge them. Overcharging can lead to a loss in capacity to hold voltage, which shortens life in the long run.