How To Put On ATV Seat Cover

Wanting to figure out how to install an ATV seat cover? Not only will this make your ATV seat worlds more comfortable, the seat cover will add to the aesthetic of the rig and help keep everything fresh and in good condition.

When you’re out on your ATV, every part of it is going to get used heavily and be covered in dirt and mud eventually. In order to get the best ride possible, you’ll need to replace your ATV seat cover every so often. 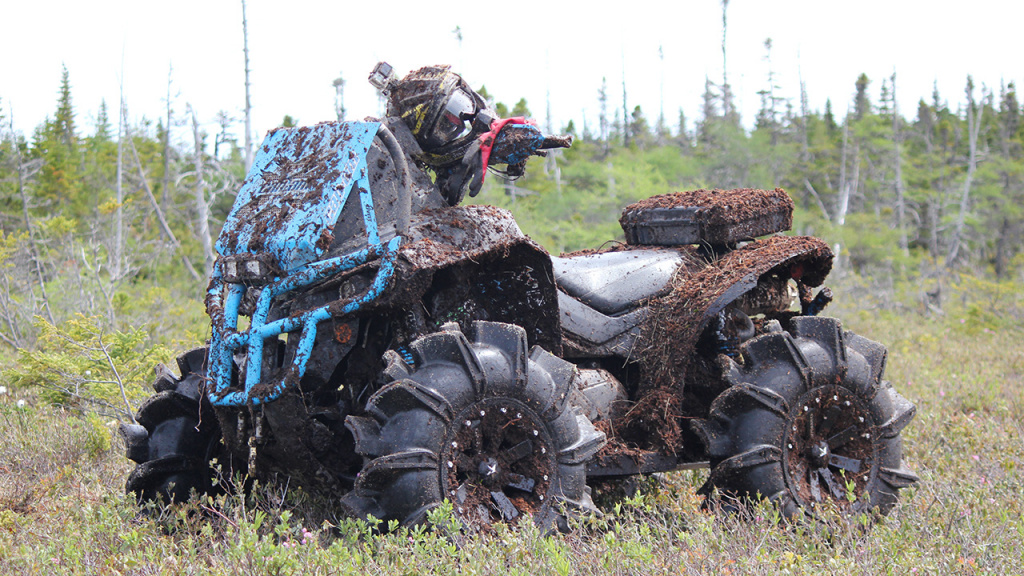 A few different tools will make replacing your ATV seat cover an easy task rather than struggling with getting it done. Grab these three tools and you’ll be set and ready to get going on the installation of a new ATV seat cover.

How to Replace an ATV Seat Cover

First off, you’ll need to start by removing the old seat cover. Unfasten the old cover and remove any old staples with a screwdriver and pliers. Remember to do this carefully as you don’t want to have a lot of metal laying around that can damage the new seat.

Apply heat and attach the center

Using a hairdryer or a heat gun, apply heat between the seat and the cover to allow for maximum stretch in the material.

Pull tightly and staple the center to the seat right where the seat begins to curve upwards. Apply two or three staples on each side, ensuring that you are pulling tightly.

Pull the material tight and finish stapling along the entire edge of the seat.

Once the seat is secure, you can trim any excess material with a box knife or pair of scissors.