How To Use Reverse On An ATV

How does an ATV in reverse work? It may sound simple, but it isn’t always that way. Shifting into reverse with an ATV, especially when it’s manual, can be difficult. You use your ATV to go out and about and when stuck, you need to use it to get unstuck as well. Often, this requires going into reverse.

There are a few little tricks to use your ATV in reverse properly and we’ll take you through them to get you backing up shortly. 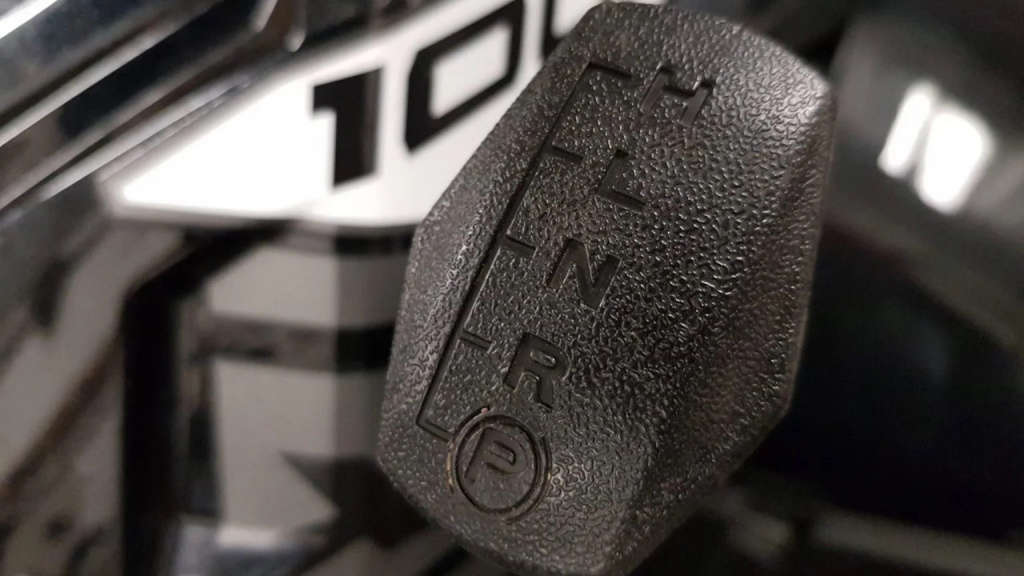 First, you’ll need to know if your ATV is automatic or manual. Most likely, you already know the answer but if your ATV is new, you might need to check this out.

How to Put an Automatic ATV in Reverse

Here’s the easy one. To put an automatic ATV into reverse, it’s just like driving a car. With the brake engaged, move the gear selector down to reverse, and be sure to engage the brake when shifting out of reverse later on.

How to Put a Manual ATV in Reverse

Many manual ATVs will use a switch or a button to shift an ATV into reverse. If you’re having trouble finding anything obvious, look in your owner’s manual to find the reverse switch.

From here, shifting into reverse is just as easy as shifting into first gear. In order to shift into gear you need to first ensure that you are in neutral and hold down the clutch, which is most likely on your left handlebar. The gear shifters in an ATV are controlled with your left foot in an upward and downward motion. To shift into first gear, you will press the gear lever down.